The perfect notebook system for getting things done

I accidentally invented the single best system to keep a pocket notebook. It turns out it’s really not so difficult at all. In fact, it turns out that a system isn’t even necessary.

Recently many journal systems began popping up online. I know several people who picked one and tried it out. Eventually they grew tired and moved on. It didn’t take very long either. Why didn’t it stick?

I’ve used a pocket notebook to keep track of tasks for a long time. I didn’t start by researching existing systems either. I simply started.

The single best system to keep a notebook is to eliminate the system. Define a loose set of rules, then let your mind wander. 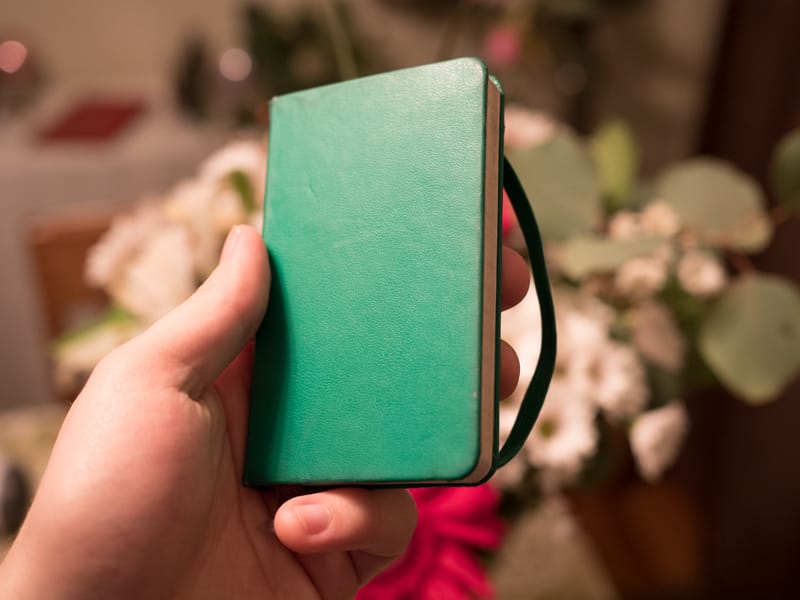 It’s small and it fits in my pocket. I can carry it around and never feel burdened. 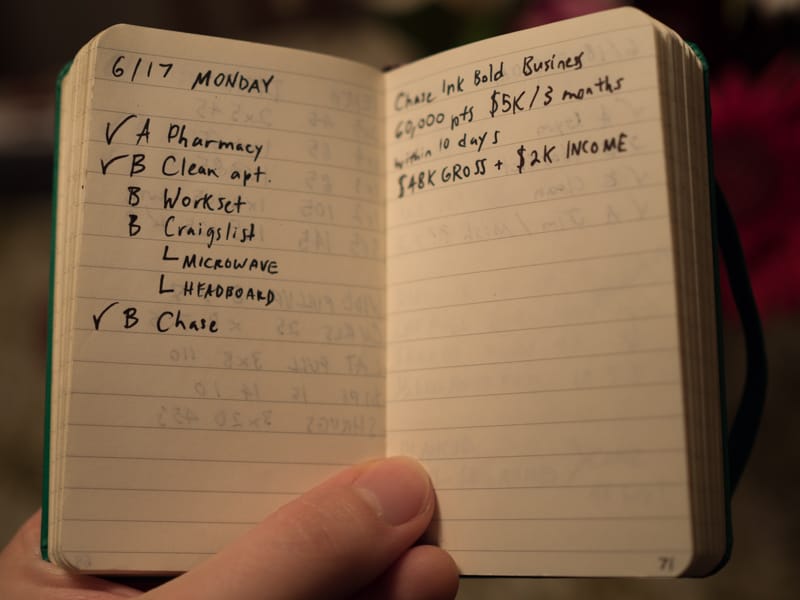 I tend to keep each day to two pages. I lay out my tasks on the left and do whatever else on the right.

I check off tasks when they’re complete. Sometimes I even prioritize tasks, as above. 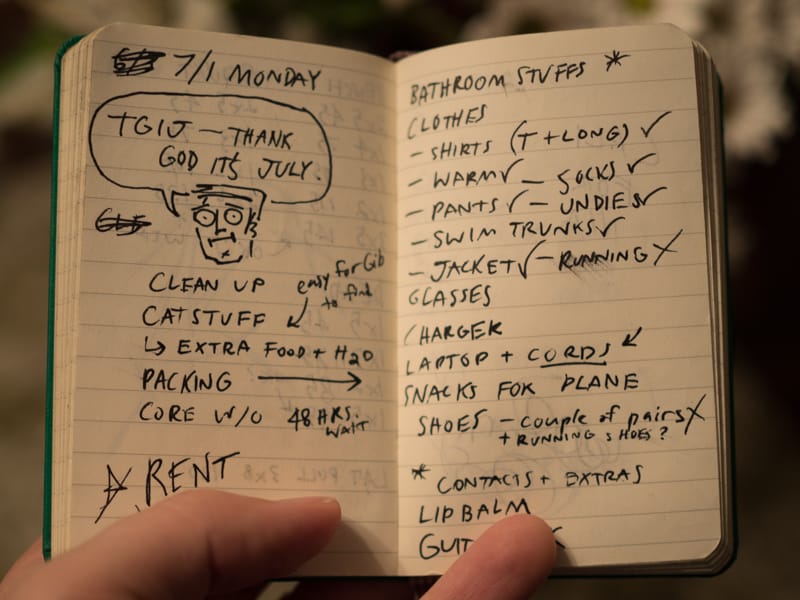 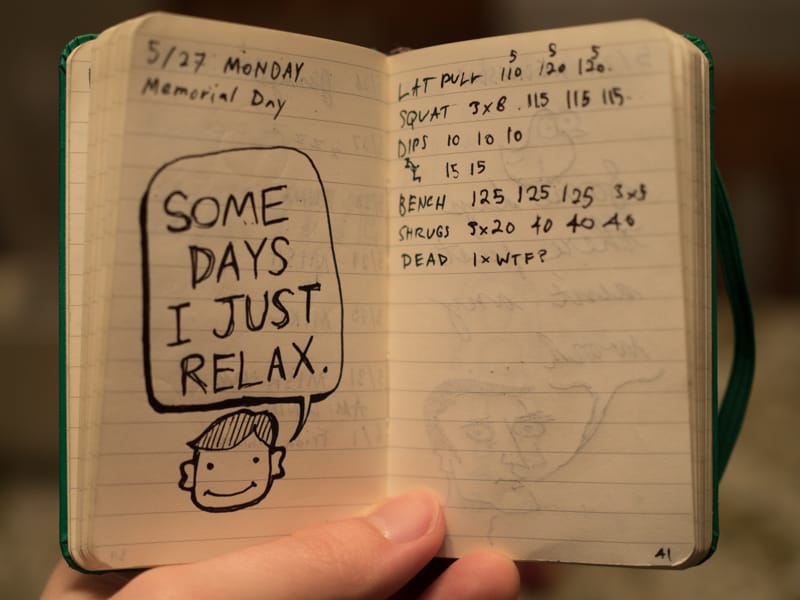 I still haven’t found an app for my iPhone to track workouts with as much freedom as a notebook does.

Empty space is opportune for drawings… 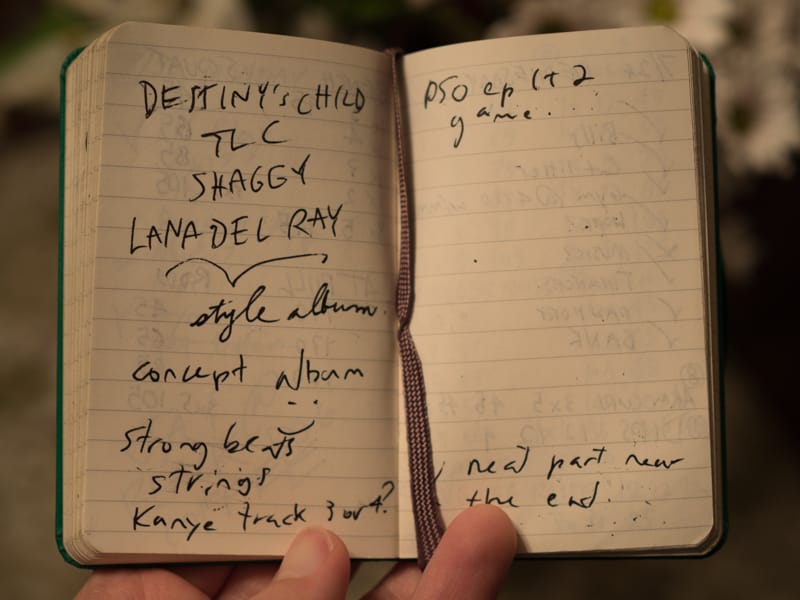 Do yourself a favor and pick up a pocket notebook. You can write and track anything you want without any cumbersome interface or system around it.

The perfect system is right there in your pocket, and it doesn’t need its battery charged.